Home About How Do I Get Started? Fees and Timetable Trainer Profiles

On the minute x 5
1 Squat Clean

*You may increment the weights across the attempts 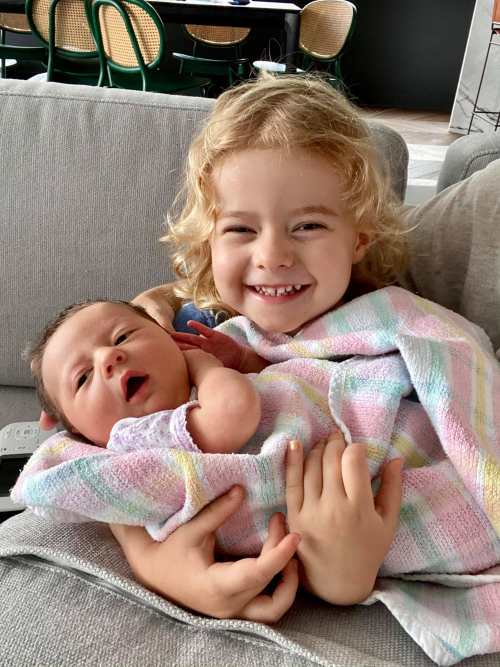 Congratulations to Courtney and Ben as they welcome ...

Everyday is a birthday; every moment of it is new to us; we are born again, renewed for fresh work and endeavour. 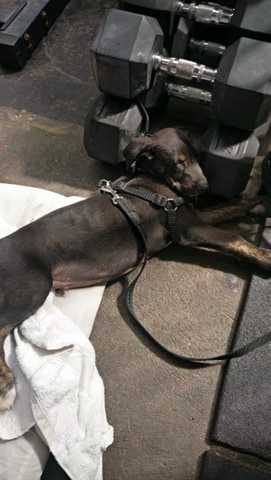 They who lack talent expect things to happen without effort.  They ascribe failure to a lack of inspiration or ability, or to misfortune, rather than to insufficient application.  At the core of every true talent there is an awareness of the difficulties inherent in any achievement, and there is confidence that by persistence and patience something worthwhile will be realised.  Thus talent is a species of vigour. 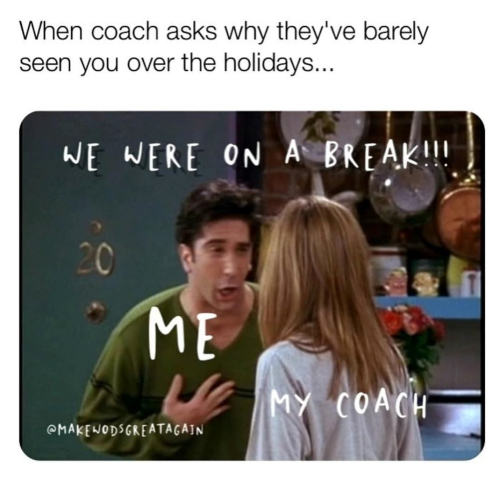 Holidays are over people!

A certain amount of opposition is a great help to a man.  Kites rise against, not with, the wind. 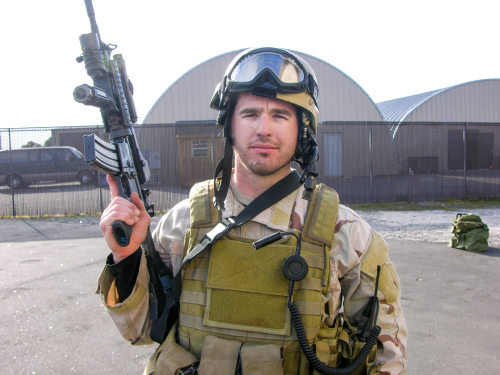 United States Army Capt. Benjamin David Tiffner, 31, of West Virginia, died Nov. 7, 2007, when his vehicle was struck by an improvised-explosive device in Baghdad, Iraq, while he was supporting Operation Iraqi Freedom.

Grettel
10 rounds for time of:
3 clean and jerks
3 burpees over the bar

Ingrid
10 rounds for time of:
3 snatches
3 burpees over the bar 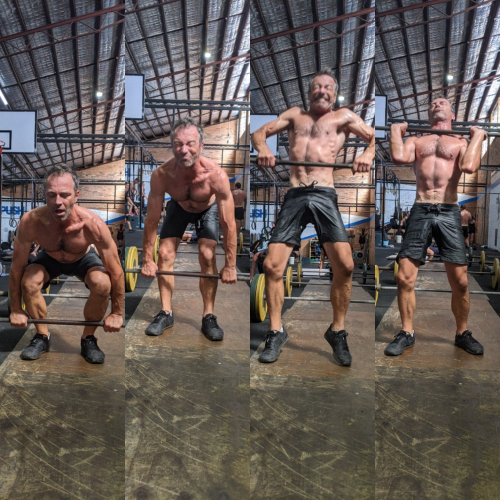 The most glorious moments in your life are not the so-called days of success, but rather those days when out of dejection and despair you feel rise in you a challenge to life, and the promise of future accomplishments.

Ellen
3 rounds for time of:

Use a single dumbbell on the snatches and a pair for the thrusters. 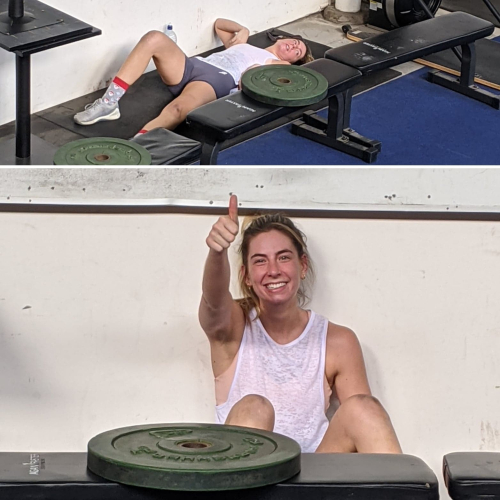 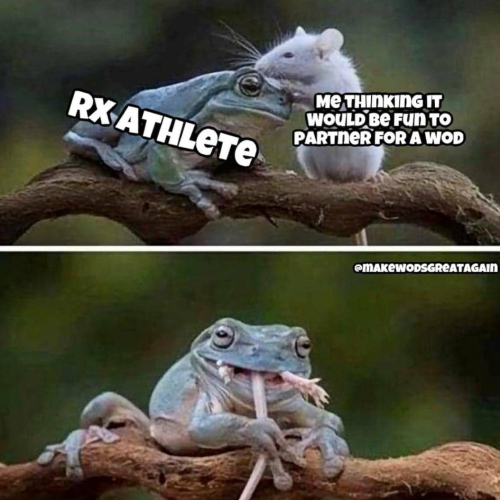 Be careful what you wish for.

Worry never robs tomorrow of its sorrow, it only saps today of its joy. Congratulations to Dee and Dan as they welcome ... Bella Rae Rowell

3 Intervals each for time -

Rest 4min between each interval 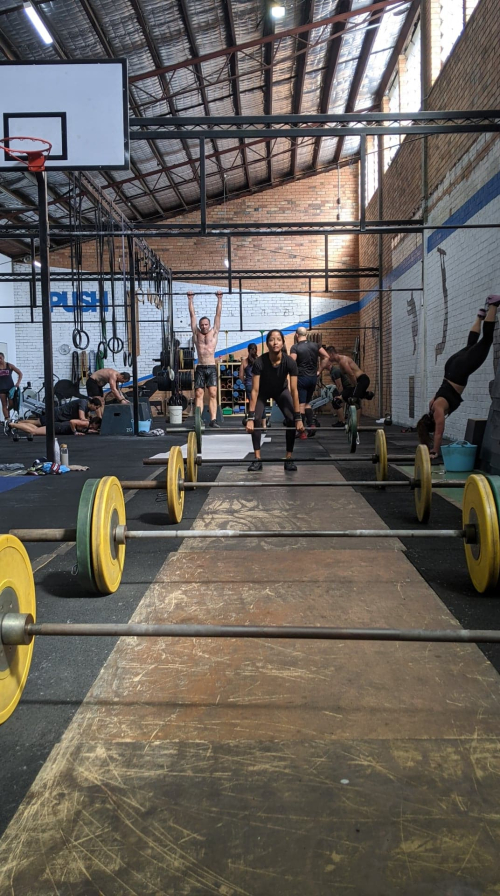 In fact, I believe that if someone starts out on a challenging activity, completely confident that they're going to succeed, why bother starting? It's not much of a challenge. I think it's much better to start out on something that you're not at all sure that you can do. If you overcome and you manage to defeat the obstacles, the satisfaction is so much greater.